We were appointed as the South African lead agency to re-launch the GLACÉAU Vitaminwater brand in Southern Africa. We managed to reach the targets set by Coca-Cola international 2 years ahead resulting in one of Coca-Cola's most successful launches in South Africa. Using Social media, digital marketing, outdoor and radio we launched several campaigns over a 4 year period. 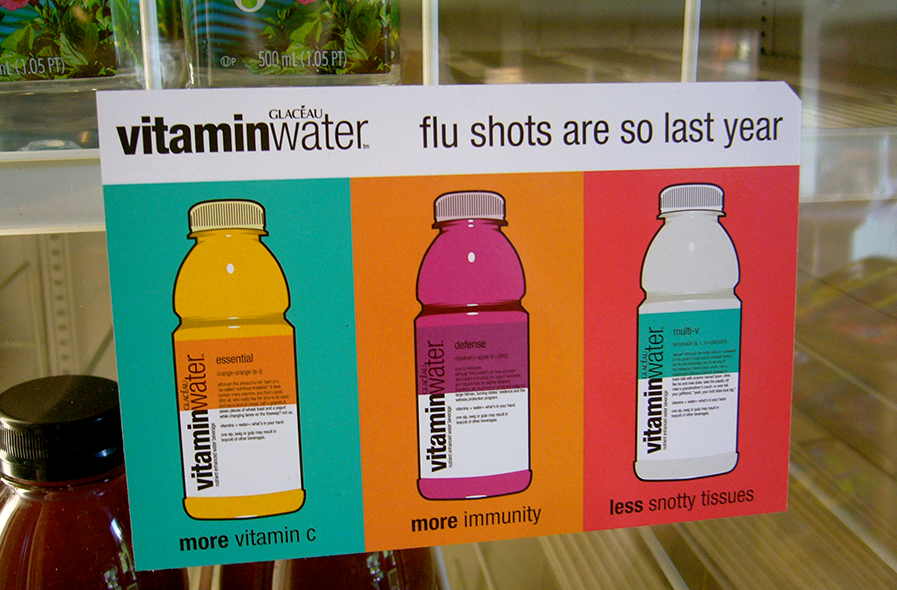 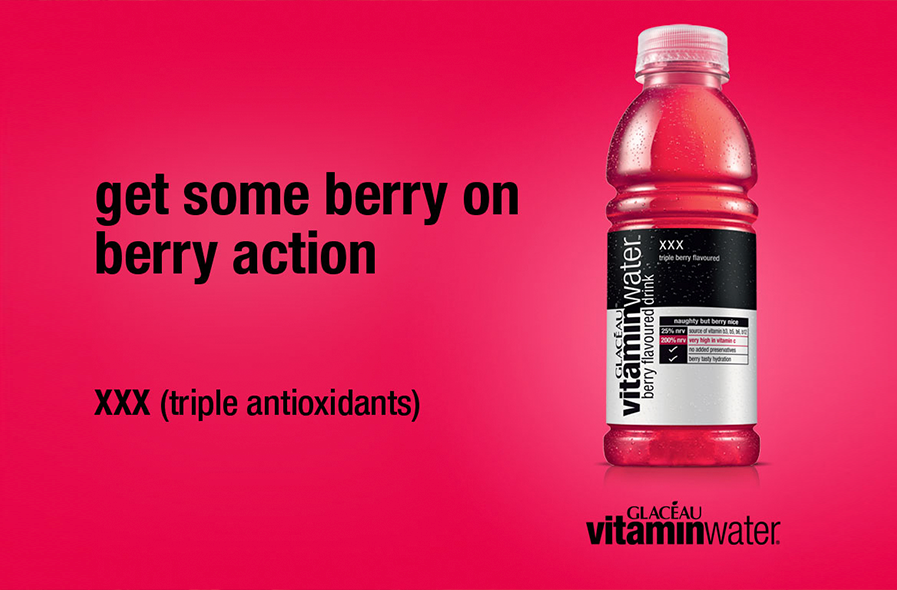 Through a series of quirky messages communicated throughout online and offline we communicate the intrinsic benefits of each variant creating a 24hr demand cycle for our consumers.

Supported by an Out of Home campaign, focussed on each intrinsic benefit, we managed to increase the consumer base  by 3 times more than the set targets of Coca-Cola international. 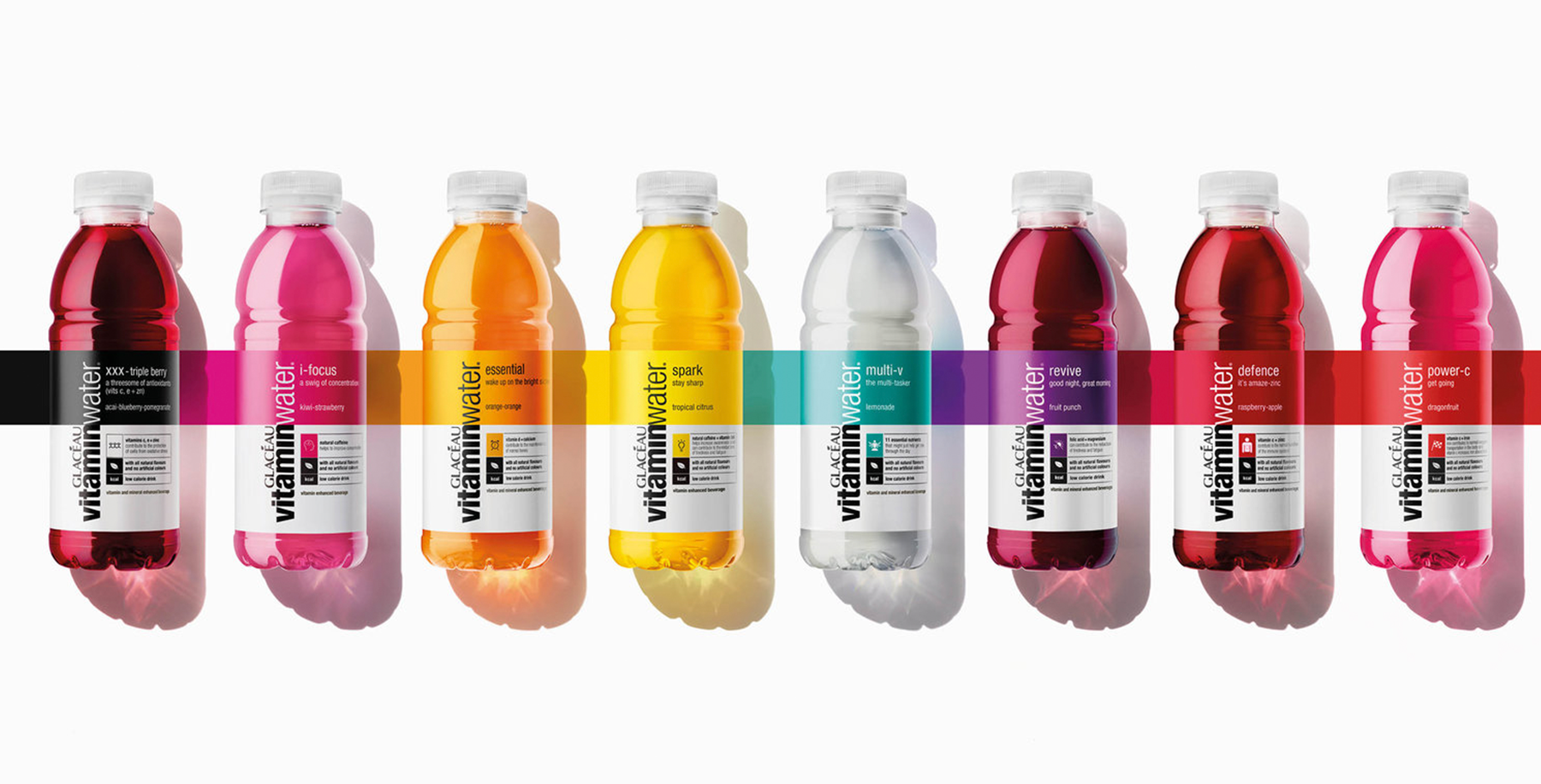