When Under Armour wanted to launch in Europe we got hired to do all Social media engagement marketing and Digital media. Based on the campaign penned New Battles New Armour we launched the brand in the United Kingdom, Germany, Netherlands, France, Spain, Italia, Portugal and Austria through an engagement optimised social media campaign. 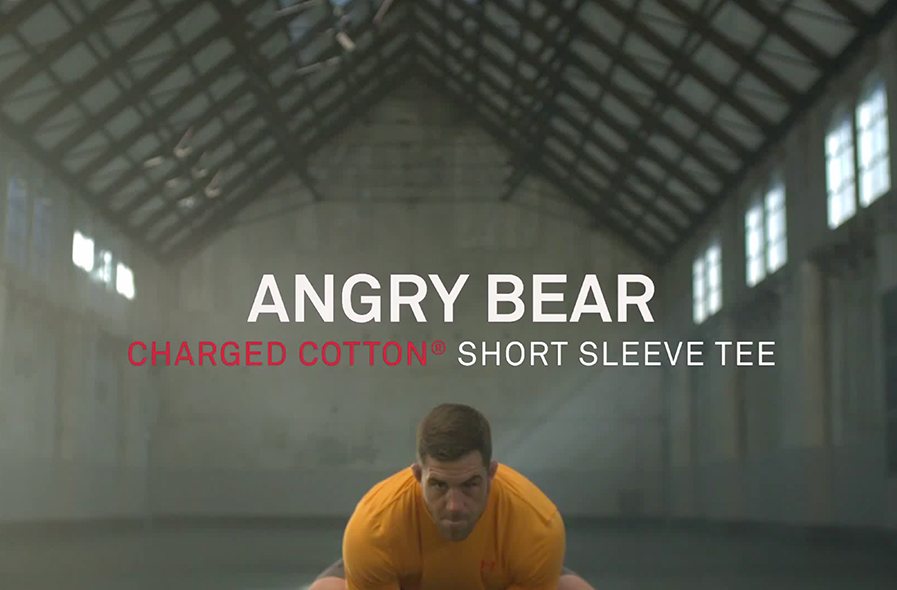 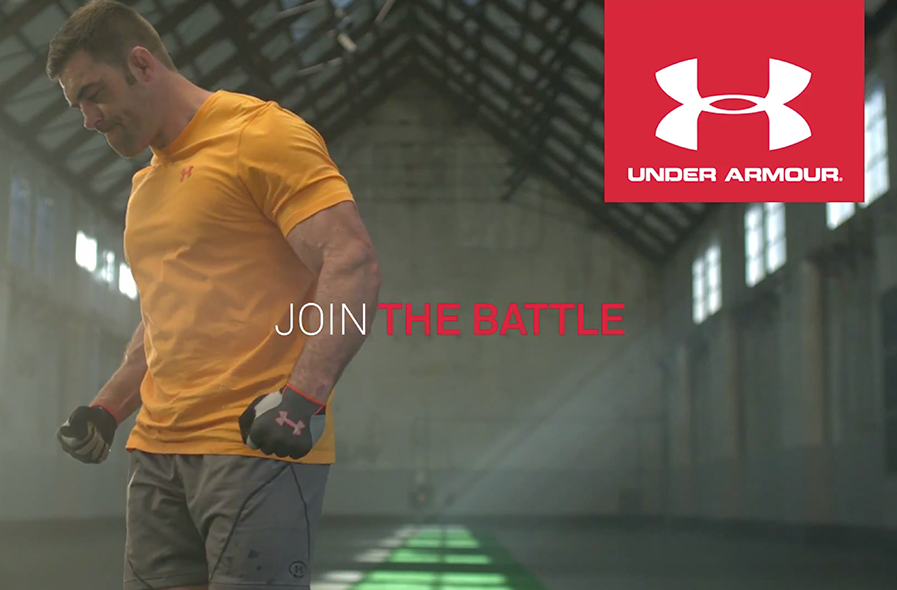 Creating short cross training videos between local professional athletes that were streamed live local audiences could engage with their sport hero's on how best to train for their respective sports.

Communicating the live training sessions through targeted media channels we followed potential customers around the web with relevant training tips for their profiles.